Louis Masai is a British painter, sculptor and muralist.

Louis uses his work as a way to highlight the 6th mass extinction, climate change and species equality. Current works deal with endangered species, created into patchwork plush toys, stitched up by bees. The animals are toys to highlight the potential state that the species faces – he questions, what will be left? Toys and souvenirs? The bees carry needle and threads, stitching up the toys to highlight that humans should pay more attention to what is happening in nature and start stitching the planet up and stop unpicking it.

He grew up living above his parent’s restaurant, which meant that he didn’t get a lot of time to hang out with his Dad (also an artist) but when he finished service louis would join him in the studio to do his art homework. I guess it was then that a strong love for painting really started to flourish.

Louis maintains a fairly balanced combination of painting in the studio and painting murals in the public domain. He gets a huge enjoyment from both and embraces the influences that both practices have on each other. Currently Louis is working in one of the basement studios in Beckenham Place Park Mansion in Lewisham London.

In 2016 Louis toured the states “The Art Of Being” painting over 20 murals of species under threat in 12 cities across nine states in just two months. With nearly one in four mammals under threat in the USA, from the gray wolf to the manatee, ‘The Art of Beeing’ highlights local species at risk and the urgent need to act on climate change and the environment. The tour was supported by a series of mini documentaries. 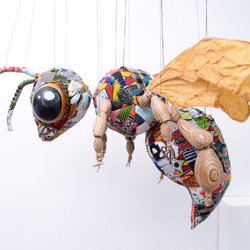 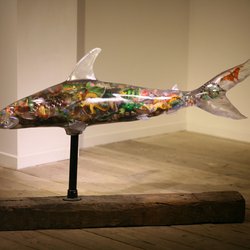 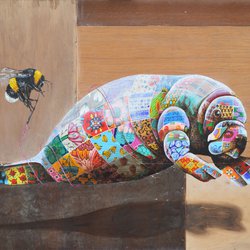 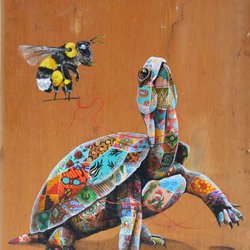 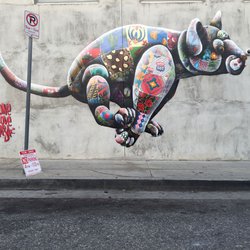 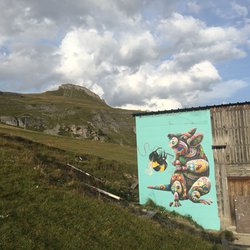 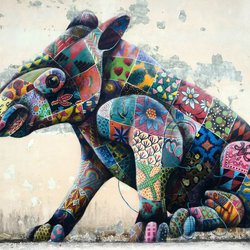 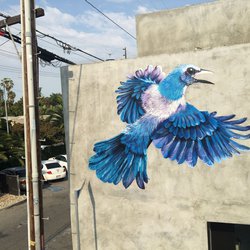 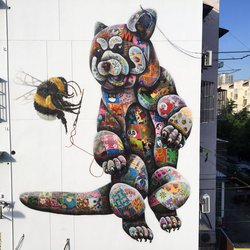 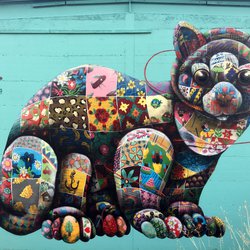 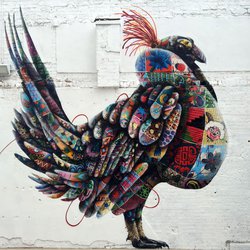 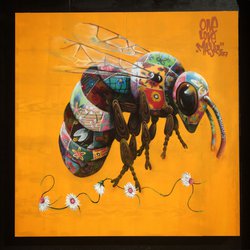